If you decide to make your own way to Berlin, we can show you the best of the city.

Many ships offer train or bus transfers that leave you on your own once you reach Berlin.

We would be happy to meet you and give you one of the best Berlin experiences as we explore the city on foot.

Berlin is a fascinating city and the more things change (and they have), the more they stay the same. We’ve designed a Berlin tour just for you that covers all the main sights in Berlin’s historical core.

With ship2shore, you’ll walk through the legendary Brandenburg Gate, cross the Death Strip of the Berlin Wall, stand above Hitler’s Bunker, and do an incredible amount more.
Our all-encompassing tour is more than a list of sights, it is a true Berlin experience, where your guide weaves the incredible stories of this city into a comprehensive overview that ranges from Berlin’s origins as a Slavic fishing village, to the splendor of Prussia, the rise of Berlin as the capital of a world-power, the emergence of the Nazis, and Berlin’s post-war rebirth.

Although we can meet anywhere, the bus usually drops you at Gendarmenmarkt.  We will head directly to Hackescher Markt, in the very heart of Berlin.  Along the way we’ll look at the often forgotten Hausvogteiplatz, the last fortified bastion of medieval Berlin and the core of Berlin’s  pre-war fashion industry and pass by the Nikolai Quarter, where Berlin was born.
Hackescher Markt is the heart of Berlin’s Jewish Quarter and places us in a unique location to explore how Jews come to the city and make it one of the largest Jewish communities in Europe.
From the Markt,  we’ll walk through Museum Island, toward the site of the former royal palace, and down Unter den Linden-the avenue that connects the castle district with the Brandenburg Gate. 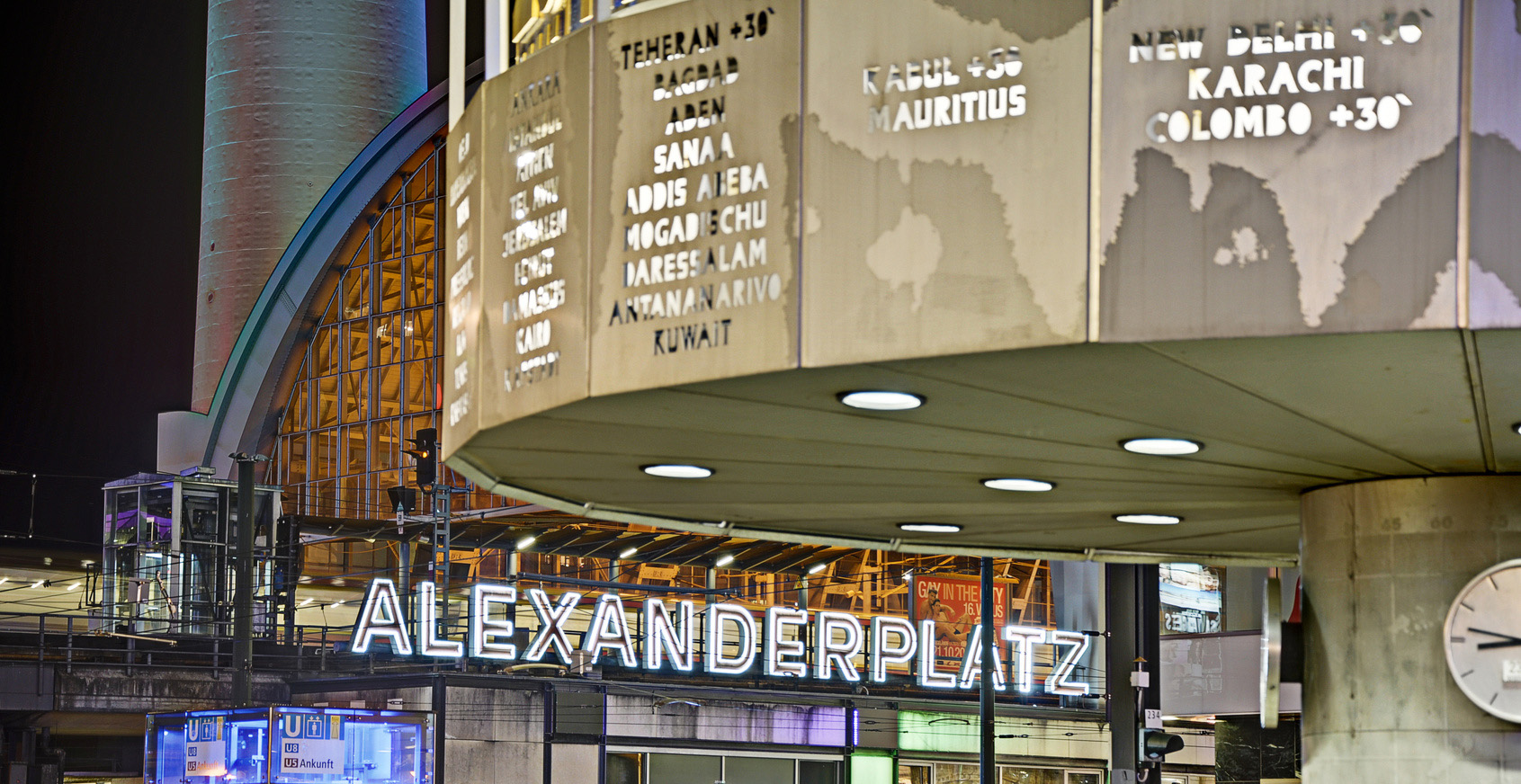 Then we’ll soak in two of the city’s most beautiful squares.  We’ll talk about Prussian multiculturalism and tolerance on Bebelplatz, the heart of almost everything you need to know about Prussia, but also the pinnacle of Nazi intellectual terror: the notorious book burnings.  We’ll stand in the middle of the Gendarmenmarkt, Berlin’s most architecturally balanced public space, constructed after the Prussians threw open the gates of Berlin, to welcome the persecuted of Europe.
We will follow the course of three city walls on our way to Checkpoint Charlie, the most important intersection of the Cold War.  We walk by the last impressive Nazi building, the Air Ministry, one of the last sections of the Berlin Wall, through the Tiergarten Park, to the Holocaust Memorial.
Along the way, we’ll stop for a traditional German lunch, with some of the greatest beer brewed in Berlin.
We go slow enough and make plenty of stops to take pictures. We can adapt this tour to suit any interest.
Your Berlin Tour will typically include the following sites.
Facebook Twitter Google+ Pinterest

This walking tour is specifically for you if you want to make the trip to Berlin on your own.  It therefore doesn’t include transportation from Warnemünde to Berlin.

The tour is conducted on foot.  We can arrange a vehicle in Berlin, but let’s be honest: it is cheaper for you to have us organize your entire day.

We make several stops to use the restrooms in Berlin.  In Germany, it is customary to pay for the restrooms.  The bonus here is that the restrooms are clean and useable.  Please bring some €.50 coins with you.

We'll get you where you need to be, but we do have to warn you. Things change and since we can’t control the operations of the German Railroad, or any other transportation company contracted to your cruise line,  Ship2shope takes no responsibility for you if you miss a train, your train is canceled, or your train is late.  Basically, when you choose to come to Berlin by any other means than ours; you’re on your own. 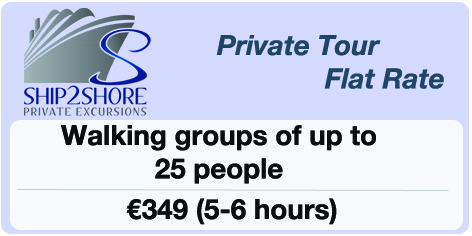 Berlin and the Cold War